Tatyana Rubakova told us about her difficult path to an ideal body and, most importantly, harmony with herself. We think that Tanya’s experience is very inspiring! 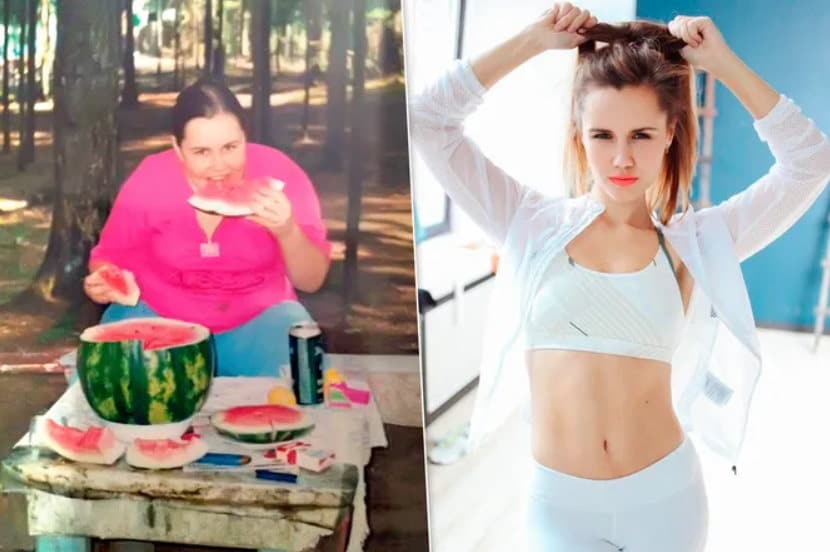 I’ve been overweight since I was I’ve always been a chubby girl. It is pretty logical that I had a hard time at school, especially gym class, which was a real ordeal. Despite the fact that I had grown accustomed to not having much success in general, graduation destroyed me. I have never felt so lonely! My classmates refused to approach me, and when I headed in their direction, they swiftly moved on to someone else. After a few attempts, I realized that this was for a reason At that moment that I decided to lose weight and started reading books on psychology.
Let me explain what happened next. I arrived at high school with a unique personality, but by the end of the year, I had transformed into a happy, outgoing Tanya with whom, despite her weight, everyone was friends. I didn’t change much on the outside, but I changed considerably on the inside. This happened not at once, but gradually, I became popular. And all because I realized that it was impossible to go on like this; I could no longer be in a state of suffering and complaining to the whole world. By the way, I am still friends with my classmates. Once one of them even discussed this situation at the prom: she did not know that I remembered all this, or that I was so offended She said that at the time, I was uninteresting, stuffy, that’s why it happened that way. Of course, it wasn’t very pretty, but it isn’t wrong, we were kids after all.
I had always been overweight and before it became critical (over 220 lbs.), lived almost normally, and then came shortness of breath; it became difficult to climb even to the 4th floor at school, and this greatly reduced the quality of life. Were the people around me sympathetic to this? No.
Instead of making nicer statements about how hard it was for me to lose weight, I was frequently ridiculed.

It took me three and a half years to lose weight. I tried many things; probably the dumbest way was to make some horribly unpalatable celery soup with tomatoes, peppers, and something else, eat it for a few days in the hope of losing 17lb in a week.
That attempt ended with me not being able to get out of bed to go to work on the third or fourth day. I was 17 years old, working full time and studying at university for evening classes, meaning I needed strength for such a schedule, and I was eating this soup and supposedly “losing weight.” When I was on a diet, I often broke down; when I realized that dieting for a while was nonsense, I began to look at the whole thing differently. 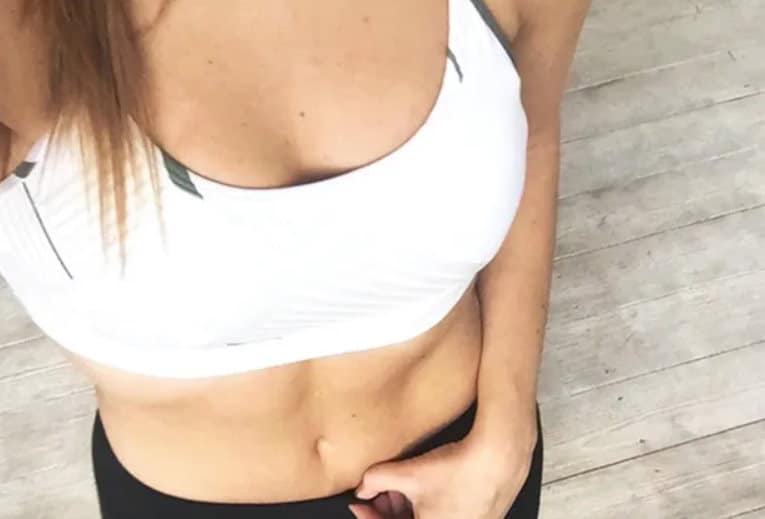 Now I don’t break down, but intelligently incorporate my favorite and maybe not so healthy foods into my diet: for example, if I eat something sweet in the morning at breakfast, it means that there will be something with less carbohydrates for lunch. Something like that. But in general, everything starts in the head. You have to reconstruct your attitude to your figure, your diet, and your way of life.

A well-balanced diet combined with exercise may not yield the fastest results, but it does yield quality results and results that you can really hold onto! There are diets, such as protein diets, which produce great changes quickly, but all this is temporary. Therefore, as they say, ride slowly; you will live further away. So I developed a menu for myself, and now I teach other people to do the same. Sports were periodical, if possible. I used to be overweight and insecure. I was terribly uncomfortable looking at myself because I was fatter than everyone else at school. It was hard to find nice clothes, I had to wear things that fit at least my size, and were age-appropriate clothes.

Every day I was humiliated, and I wanted only one thing – to break out of this vicious circle. 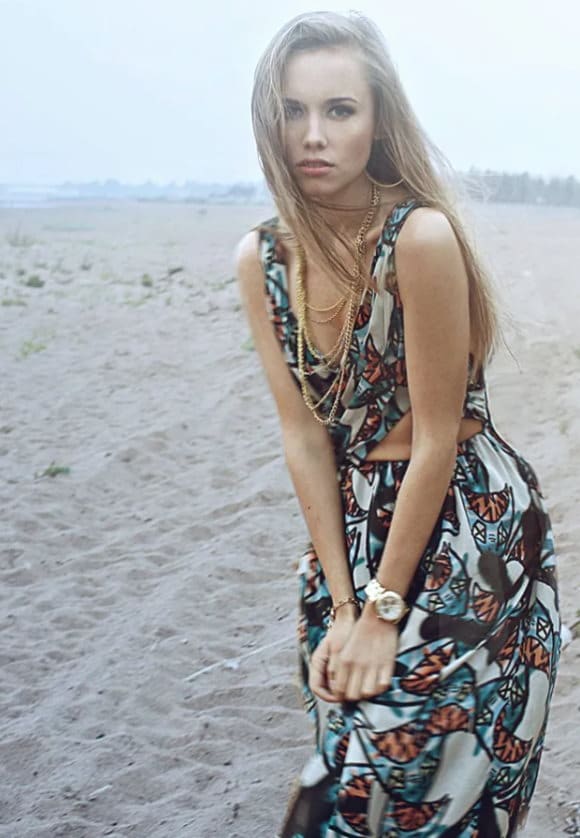 A Tiny Tweak My Morning Routine >>🥄 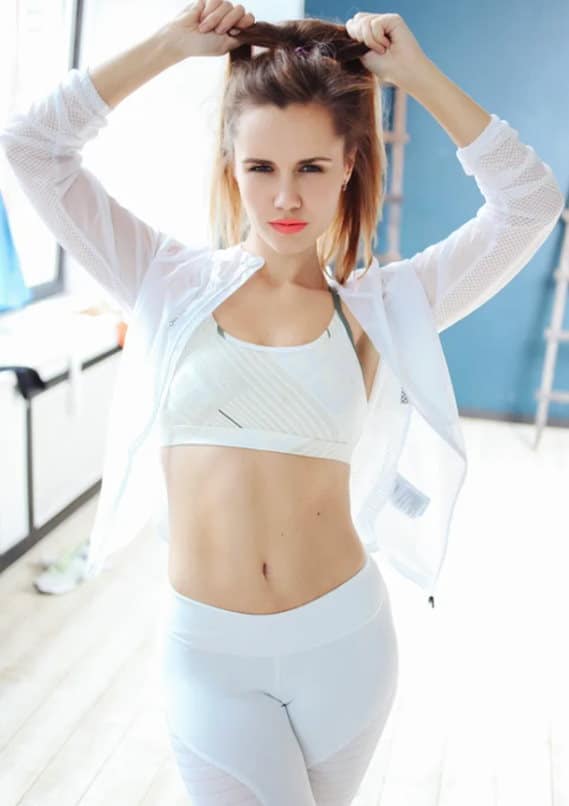 Most of the problems – well, as I thought – were related to being overweight, so I decided to lose weight; although it was not easy, I made many mistakes, but I managed first to change myself internally and then externally.

How to Maintain the Weight?

In the middle of the weight loss process, my main goal was to maintain my weight, which, by the way, I have been able to do for more than four years now! This is even more difficult than getting rid of the extra pounds since many people are willing to put some limits on themselves for a while, but few are ready to stick to the regimen for the rest of their lives.
I achieve all this through an active lifestyle and a proper diet. I eat almost everything, even pasta, for example, but only if it is made of whole meal flour. Almost every unhealthy food can be replaced, and the main thing is to use your imagination, which makes it possible to have a varied, tasty, and healthy diet. 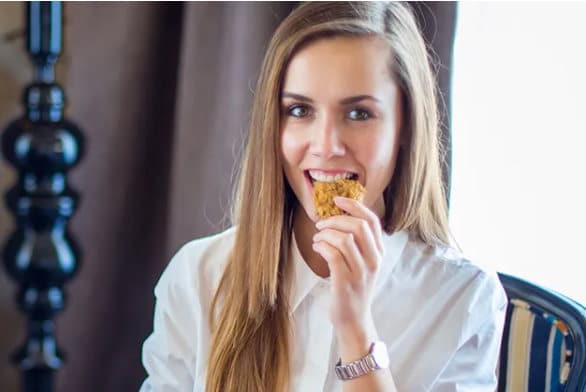 Miracle “Ingredient” Helps Thousands Regain Their Health And Get The Body Of Their Dreams! >>🧉

This lifestyle, working out at the gym or home, biking, rollerblading, long walks, and swimming are all great. You have to find something that gives you pleasure, then it won’t be torture. Eating right can keep the weight off, but sports help the figure get the right shape. Of course, if I start eating everything again, I’ll gain weight. Losing weight is simple math: if you eat more than normal, you gain; if you eat less, you lose. 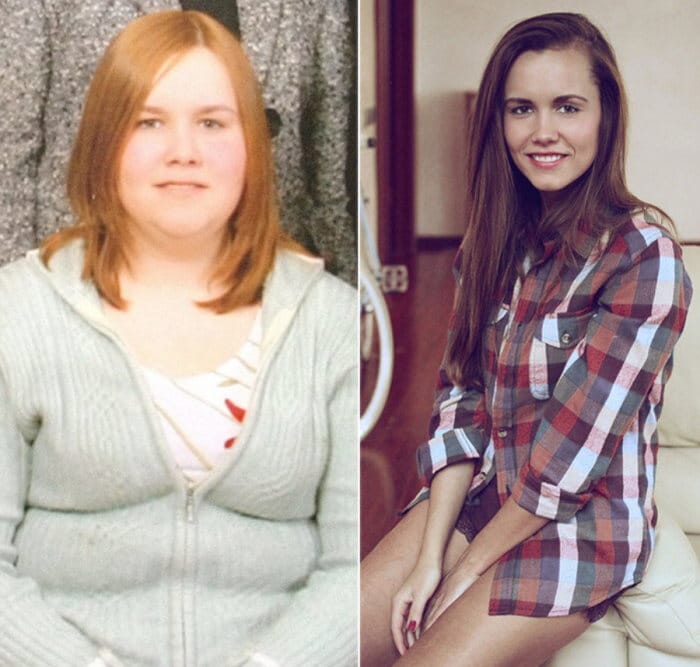 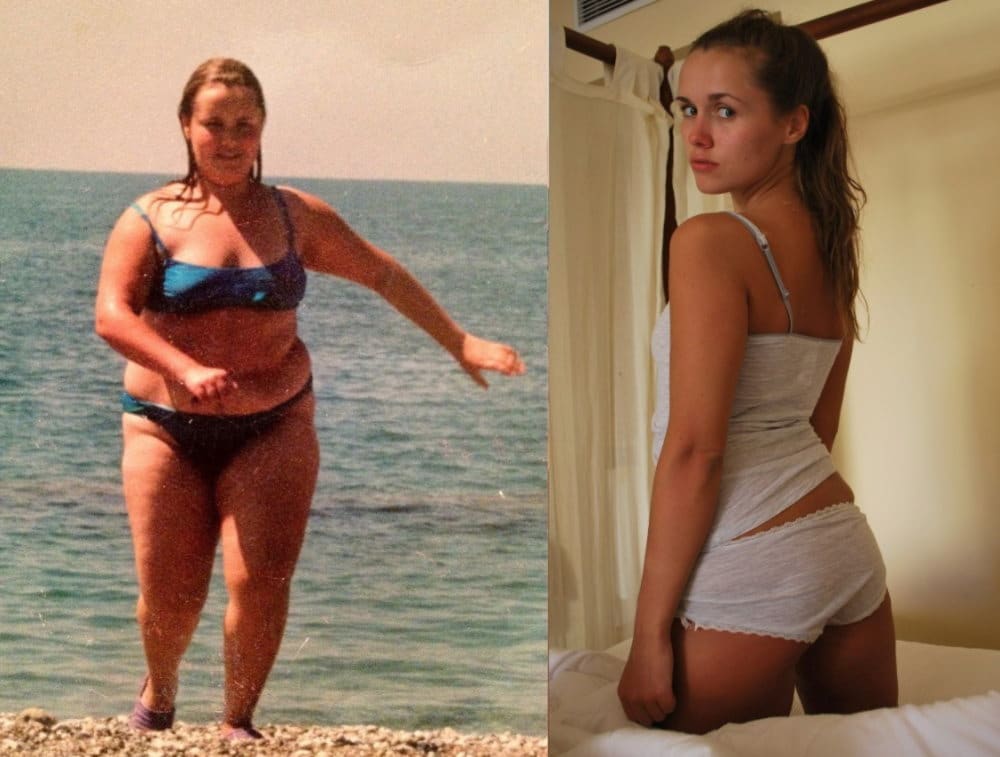 EVERYTHING taught about weight loss is WRONG >>🔥 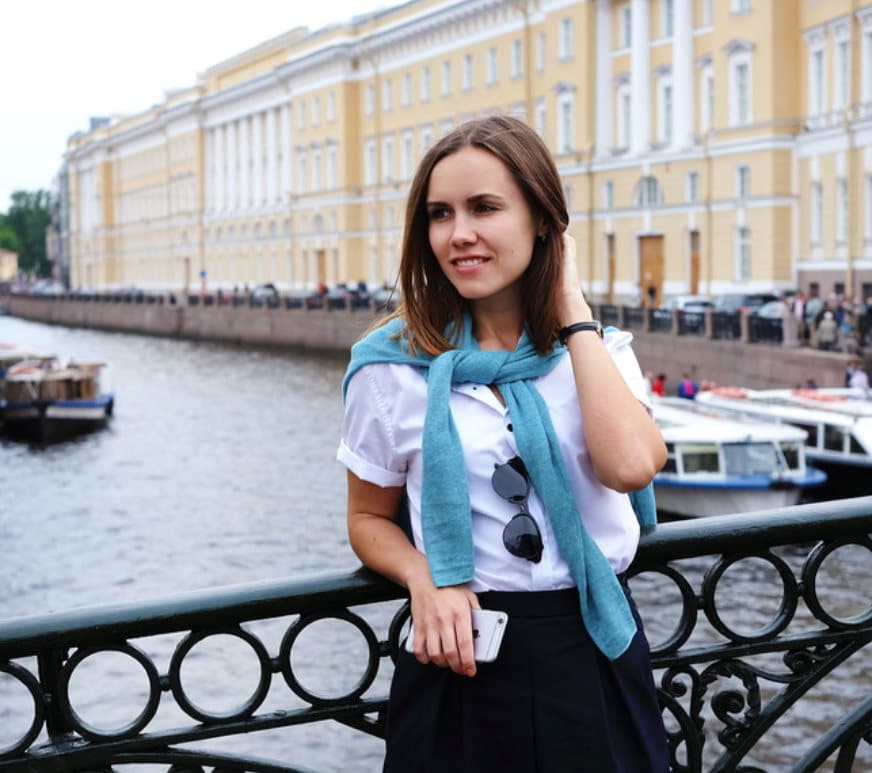 Sometimes I look back, and I can’t even believe it’s real. Clearly, I wouldn’t have believed, when I weighed over 220 lbs, that it was even possible!

Here’s Where I Recommend You Start Reducing Weight